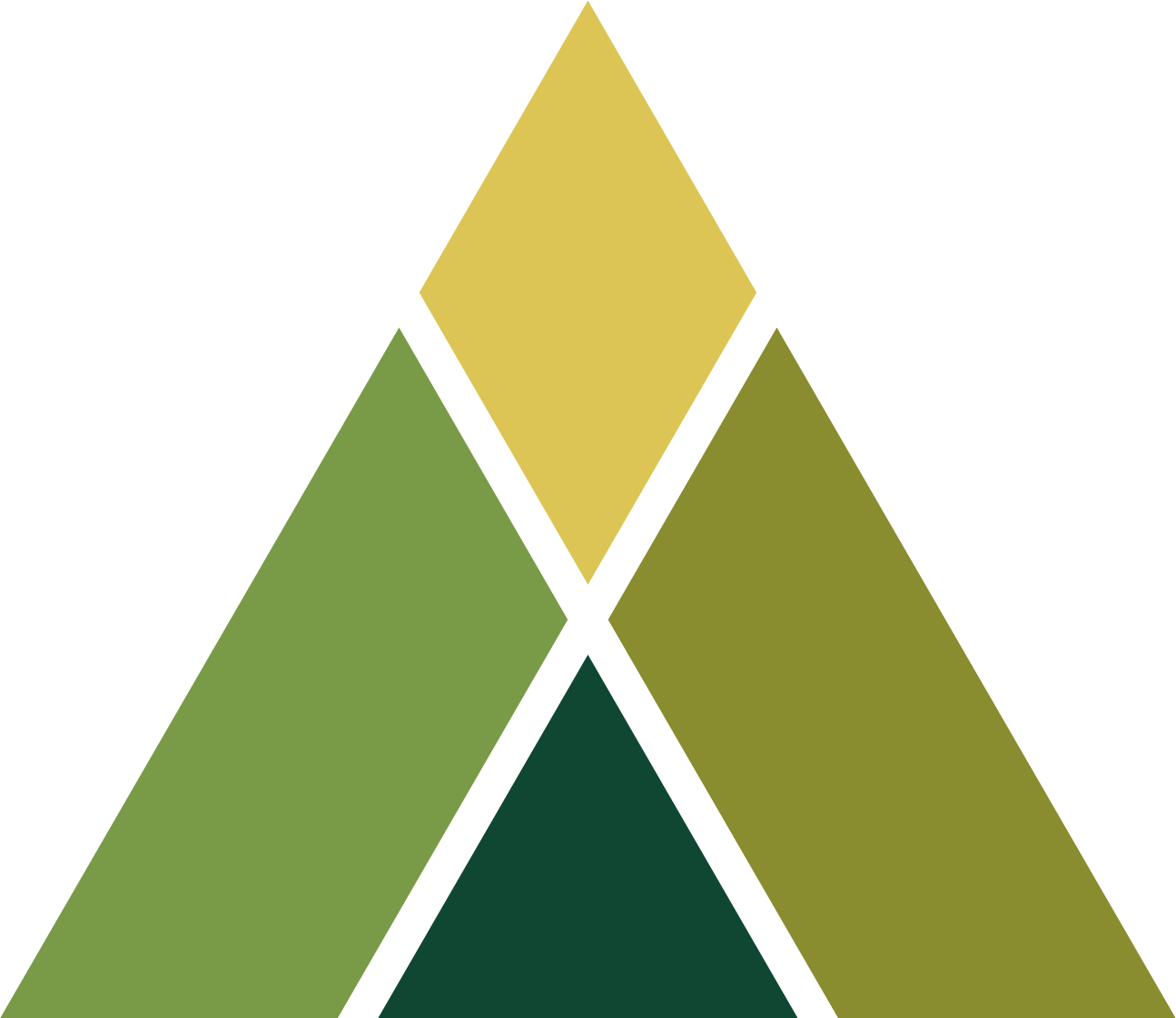 Prior to establishing Katsuda Synergy Lawyers, Junko earned her stripes with a number of Australian law firms gaining her a strong following of Japanese and Australian clients. As the firms’ principal, clients place their trust in Junko as an approachable lawyer who prioritises long-term solutions, and can walk clients through the entire legal process. She is able to not only provide legal advice that addresses or avoids problems, but advanced strategic legal guidance in all aspects of corporate, employment, immigration, family and individual law.

The Australian Network for Japanese Law 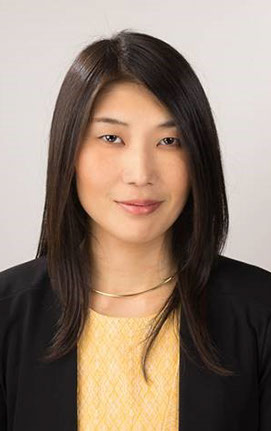 After being admitted in Japan in 2012, Genichiro has advised on M&A, employment and general corporate matters to clients in various sectors including trading houses, banks, insurance companies, securities companies, real estate developers, manufacturers, IT companies and pharmaceutical companies.

Genichiro is a native speaker of Japanese and fluent in English.

The University of Tokyo (LL.B.)

The University of Sydney (Master of Laws)

Australian migration law is vast, complex, and always changing. For foreign nationals, navigating this landscape can be daunting. The recognition of this and a desire to help people achieve their migration goals has driven James’ practise in this area. With over 10 years’ experience as a registered migrant agent and qualified lawyer, James practices exclusively in the field of Australian immigration law. He stays abreast of law and policy changes to ensure client’s complex visa applications, refugee migration and migration review tribunal matters are professionally and expeditiously completed. James speaks fluent Japanese and has spent many years studying and working in japan.

Nov 2004  Admitted as a solicitor in Victoria, Australia 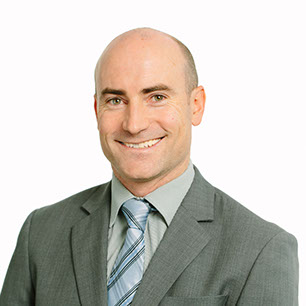